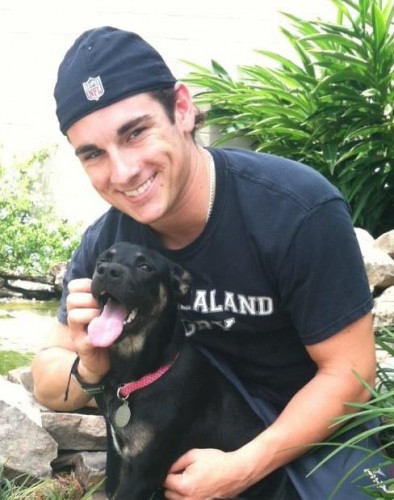 from Wikipedia, the free encyclopedia

RESPECT – Respect gives a positive feeling of esteem or deference for a person or other entity (such as a nation or a religion), and also specific actions and conduct representative of that esteem. Respect can be a specific feeling of regard for the actual qualities of the one respected (e.g., “I have great respect for her judgment”). It can also be conduct in accord with a specific ethic of respect. Rude conduct is usually considered to indicate a lack of respect, disrespect, whereas actions that honor somebody or something indicate respect. Specific ethics of respect are of fundamental importance to various cultures. Respect for tradition and legitimate authority is identified by Jonathan Haidt as one of five fundamental moral values shared to a greater or lesser degree by different societies and individuals.[1] In recent times, ‘respect’ has become synonymous with subordination, submission, or obedience.
Respect should not be confused with tolerance, since tolerance doesn’t necessarily imply subordination to one’s qualities but means treating as equal.
The antonym and opposite of respect is contempt.