The Weather is Awesome Today!!!

Chris Keith is the most effective and inspiring personal trainer in San Diego. He is also the most knowledgeable and experienced 1 on 1 Personal Trainer in San Diego for Deconditioned, Beginner, and Intermediate Level Athletes. His list of professional accolades and credentials is extensive and spans over a 20 year career in the fitness industry. He has become one of the strongest endurance athletes in the world and his passion for health and fitness is unparalleled . Chris is very proficient in nutrition, flexibility/mobility, movement preparation, powerlifting and bodyweight exercise for athletic development. His approach is the best approach for taking a beginner or intermediate athlete to an advanced or elite level. His programming can also be for the de-conditioned or beginner athlete but the individual’s pre-existing conditions must be addressed, and the laws of progression must be adhered to and followed at all times for safe and healthy progression. Featured on NBC’s Today Show with Kathy Lee and Hoda and Inside Edition for his chiseled physique, he maintains 6% body fat year round. He was Voted Best Personal Trainer in San Diego by numerous publications and continues to be a local fitness celebrity and advisor to the local media on health and fitness related issues. Chris started learning about fitness at a very early age and has been hooked ever since. He was first certified as a personal trainer in 1994 before being honorably discharged from the military and has been working as a professional personal fitness trainer in San Diego since 1995. 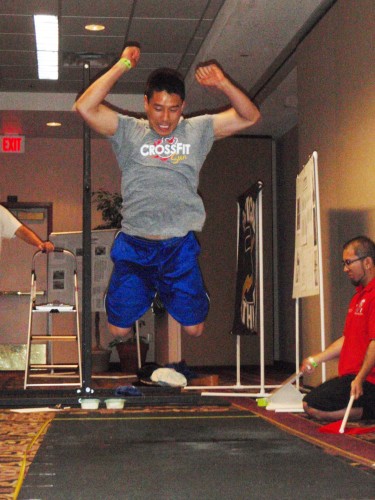 Chung Sun grew up in San Diego and has always been an avid athlete. Raised in a household with three boys, he played every sport under the sun including basketball, hockey, football, wrestling and golf. His passion, however, was always towards mixed martial art and strength and conditioning training. In 2009, he was introduced to his first functional fitness workout, Cindy, by his cousin who is a Marine. Having always excelled in fitness and endurance, he was humbled after 4 minutes of work and was on the floor gasping for air. Not one to shy away from defeat or a challenge, he instantly noticed a huge deficit in his fitness and dedicated to learning more and training under the functional fitness method. His thirst for knowledge and his love for sharing quickly transformed this hobby into a life long passion. Chung is an avid student when it comes to everything health, and functional fitness related. Seeing the transformations with himself and many clients from all walks of life, he now dedicates his life to teaching people how to achieve their health and fitness goals. 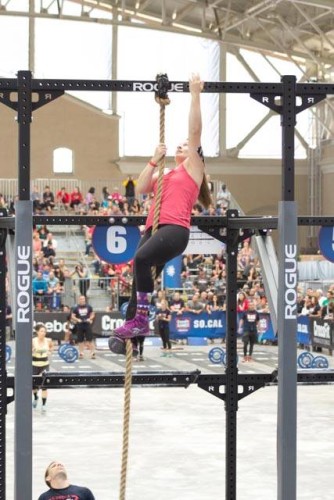 Coach Teshina has a Masters Degree in Exercise Physiology from San Diego State University and has been doing personal training for over a decade. As a Four Time Regionals Competitor in Southern California the toughest region for female Competitors Coach Teshina has found an excellent balance in her career, athletic training, and personal life. She graduated from Rocky Mountain College in Billings, MT with a B.S. in Exercise Science then later SDSU with her Master’s degree. Teshina participated in sports such as swimming and volleyball, although she found a true passion for fitness attending group exercise classes. She taught group fitness classes such as conditioning and indoor cycling for over 10 years. Teshina taught group fitness classes at the Aztec Recreation Center, as well as weight training classes as a one-unit course for SDSU students. She is committed to helping her clients realize their true potentials and achieve their fitness goals. Teshina competed in Regionals in Socal from 2010-2014, three times as an individual and twice as part of team East County. She finished in 9th place in 2011, finished 11th at the 2012 SoCal Regional Competition, 13th in the 2013 regionals, and 16th as part of the team in 2014. In addition to functional fitness, she enjoys line dancing and spending time with her family and friends. 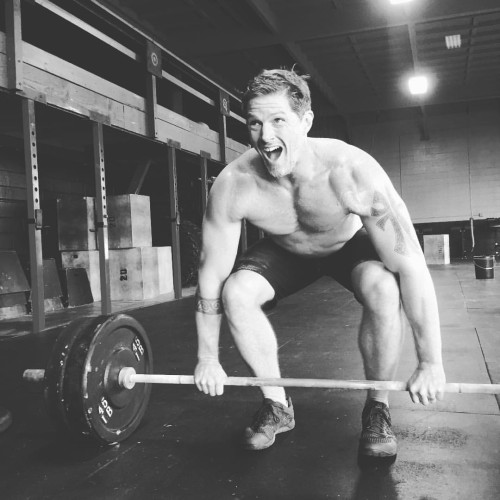 Josh began personal training when he moved away from the California coast in 2010 and has spent the last five years growing his own gym in Visalia. It was there he fell in love with functional fitness and the community. As hard as it is leaving that, he, his wife and three kids are excited to be back in Southern California and feel blessed to be a part of the solid team that is 619.

Bob Curatola has been active in the Southern California fitness scene for over a decade and helping his personal training clients get meaningful results with a broad range of goals, fitness levels, and abilities for the past 8 years. Originally from Philadelphia, Bob joined the Coast Guard where he was first introduced to functional fitness by way of a workout called ‘Fight Gone Bad’. After four years of service Coach Bob decided to pursue his passion for fitness academically and in 2007 he graduated from San Diego State University with his B.S. Kinesiology with an emphasis on fitness nutrition. From there he started training clients and teaching classes at the Toby Wells YMCA, quickly working his way up to Head Personal Trainer and later the gym’s Fitness Coordinator. Coach Bob has been a frequent competitor in endurance sports, running many 5k and 10k races, dozens of half marathons, and even a full marathon. He rode mountain bikes for San Diego State’s MTB club competing with them for 2 years. For the past few years Bob has been a regular competitor on the Southern California olympic weightlifting scene competing as a 85kg lifter and consistently posting regional qualifying totals. He is constantly looking for new and innovative ways to help people become better athletes by frequently getting new training and certifications from a variety of teachers. Coach Bob says, “Functional Fitness has enabled me to help to give people at all levels of fitness the opportunity to meet and exceed their goals, and 619 has given me an oppourtunity to do that in a top-of-the-line facility surrounded by a wonderful community.” In his spare time Bob enjoys surfing, golf, and exploring the planet. 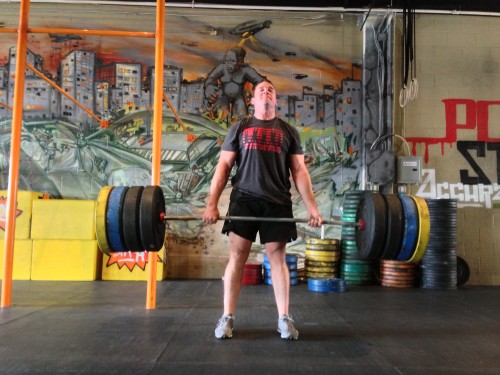 Burke is an athlete and combat veteran who has been dedicated to physical and mental fitness since childhood. He grew up playing a variety of sports including rugby, football, basketball, baseball and soccer. Burke went to the University of Arizona and played rugby all four years. He graduated with a Bachelor of Arts in Political Science, minored in Criminal Justice and commissioned into the Army as an Infantry Officer. Burke completed numerous physically demanding training schools in the military including the U.S. Army Ranger School and had several deployments to the Middle East. During this time he was introduced to functional fitness and has been dedicated to this method of training ever since. Burke currently works in the law enforcement community and is completing his Masters of Science in Homeland Security. Burke has helped prepare individuals for some of the military’s toughest training and easily transfers this knowledge to training the everyday athlete. Burke’s method of training is no non-sense. As a military prep trainer, He believes that people often limit themselves from success and with assistance can be pushed past their preconceived limits only to realize their true potential. 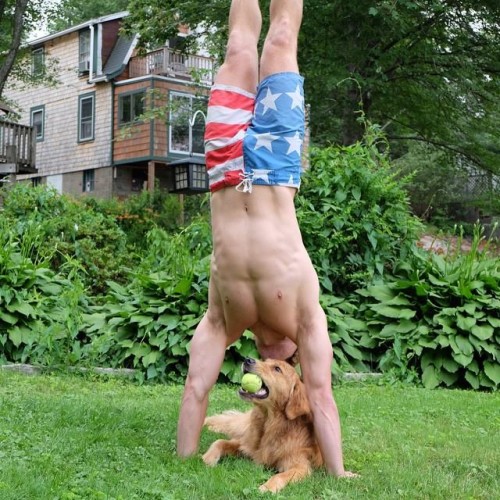 Stew Harris is a first year law student at USD and a self-proclaimed professional student. Born and raised in Coronado, Stew then began his academic walk about with a BA and MA in Irish History at Boston College. Playing and studying rugby took Stew to Wales in 2012, and it was there that Fran forever changed his life. What started as compulsory fitness sessions for rugby quickly turned into a rapid personal evolution. From technique to methodology to nutrition, he sought to absorb the whole of functional fitness and the lifestyle it presented. Having just moved back to San Diego from Boston, Stew is now keen to translate his passion and excitement for that lifestyle into the vibrant 619 community. Besides the better weather, he is stoked to inspire and facilitate the growth and betterment of 619 athletes. In addition to fitness training, you will find Stew in the ocean or playing with his golden retriever, Wynnie.