Every Minute on The Minute x 16

Workout of The Day 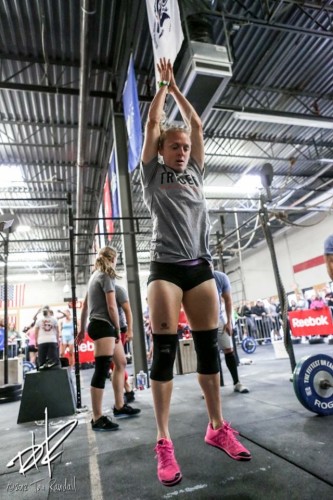 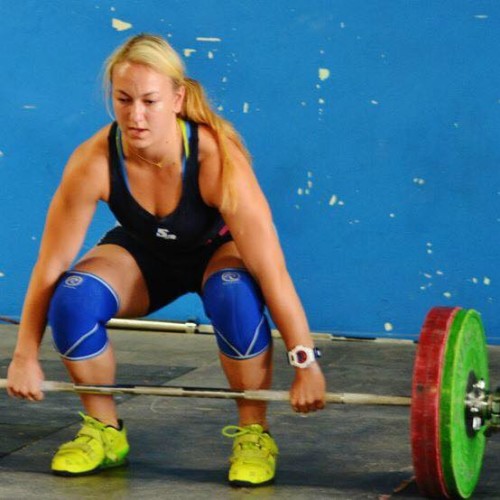 Taylar Albertini’s fitness roots began as a young whippersnapper on the plains of rural Illinois. The son her stepfather never had, she learned toplay and excel at many different sports and she can also mean football pass. In high school, she played tennis, volleyball, cross-country, basketball, softball, and track. At the University of San Diego, she walked on to the Women’s Division I Rowing Team, making a varsity boat and helping them win the school’s first WCC Conference Championship. By her senior year, she was a 3 time West Coast Conference Champion Rower Voted All Conference for the WCC, voted Captain of the team, voted MVP and Most Inspirational. Taylar graduated with a Bachelor of Science in Psychology and Pre-medical from USD in January 2014. She aspires to be the team physician for a college, Olympic, and or professional level athletes. Her work experience includes being a volunteer basketball coach for the YMCA, interned in the Sports Medicine Department at Sharp Hospital, worked at the Weight Room coaching for USD’s Women’s Rowing Team specifically leading the injured athletes through modified workouts. She began 619 San Diego Personal Training almost six years ago and used the training to supplement rowing. Taylar loves to train and compete in 619 San Diego Personal Training competitions. When she is not working out or working at the gym, she loves to run and play with her two Great Danes, Bailey and Bourbon.